*Due to limited staffing, chat may not be available at all hours.

Unfortunately, these classes were not recorded. However, the handouts that were given are attached below.

Use of Maps & Atlases in German Research

German Records from the DDR

Causes of German Immigration to America 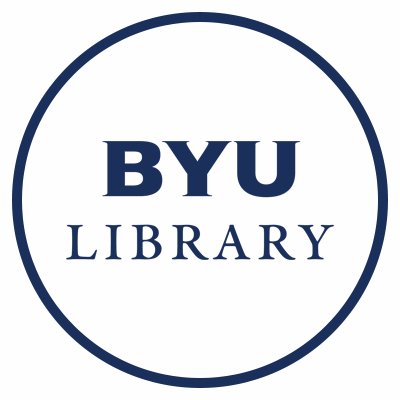 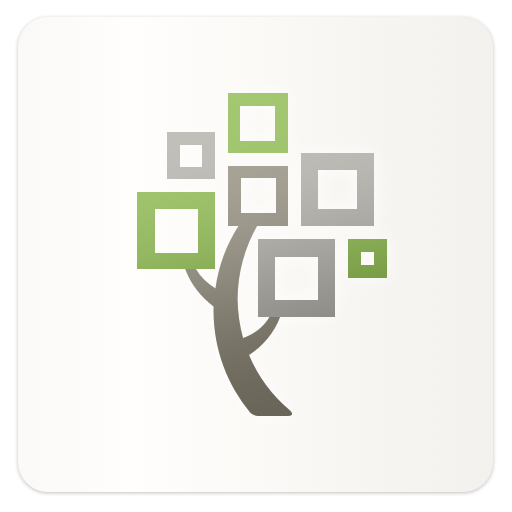 Find My Past
(BYU Library)

"BYU access" means that the item is accessible on BYU campus or remotely for logged-in BYU students and faculty. If labeled “BYU campus” then it is available anywhere on BYU campus, but not remotely. "BYU Library" indicates that you may only access the resource while physically at the BYU Library. (If you have a personal account with any of these sites, you can access them anywhere. If so, it is best to access them directly rather than using these links.)